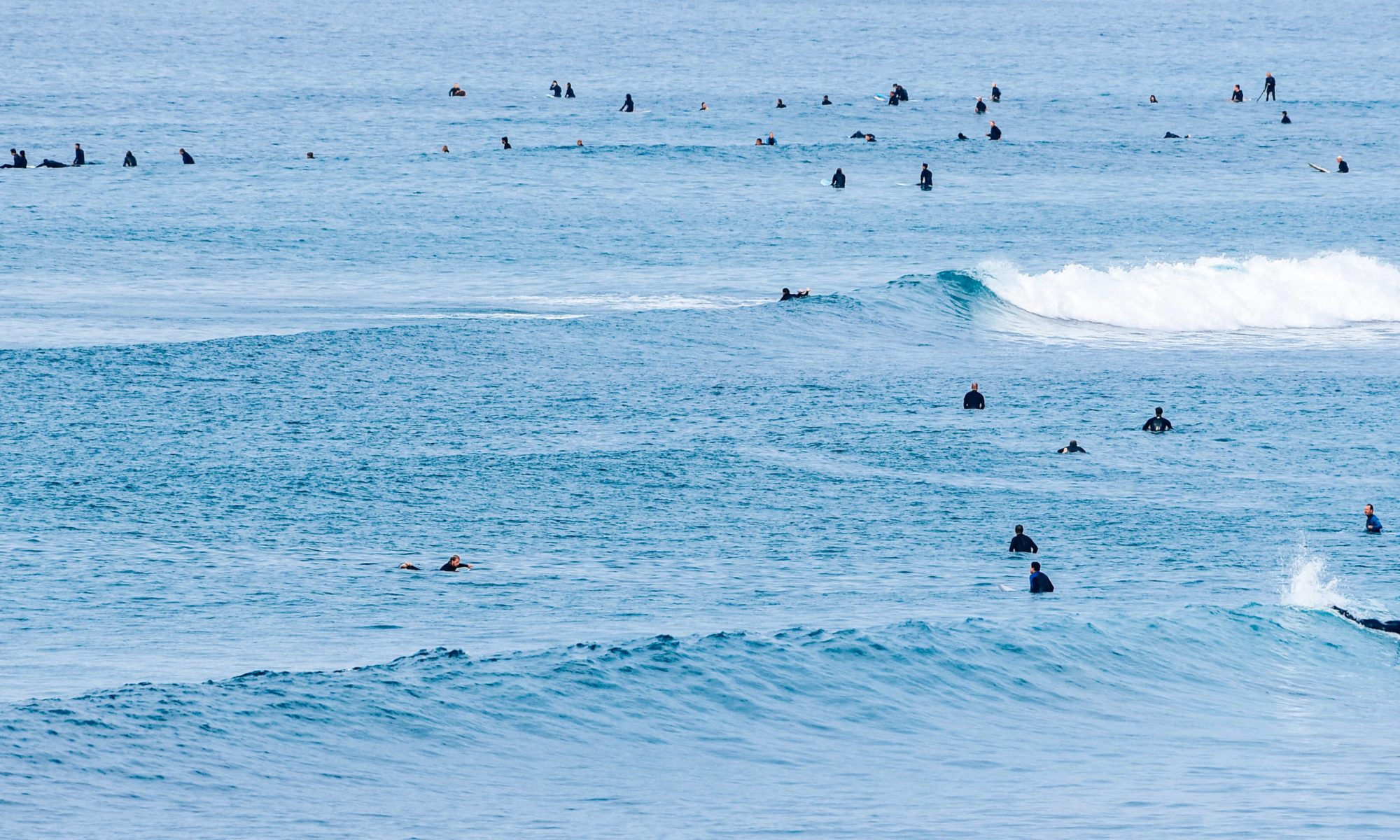 San Diego based BUI0 App has seen a notable increase in users and how often these users log surf sessions in the app in Q2 and Q3 of 2020. The free app works worldwide and merges the functionality of a surf journal with current buoy and weather data into a machine learning-based surf forecast.

The database and the most recent surge in activity doesn’t come as a surprise to Thomas Hrabe, founder and developer of BUI0 App:

“Right after the reopening of the beaches in April here in California, we saw constant growth not only in regards to the amount of users but also how often these users surf or check the surf. We see a corresponding development all over the world.”

BUI0 App currently has users on the East Coast and the West Coast of the US, Hawaii, Australia, Europe, Indonesia, Brazil and Costa Rica.

One of the essential features of the app is a rating system, which enables the user to enter a personal impression of the conditions they surfed in or saw from the beach. While most forecasting tools rely on an interpretation of a hired forecaster, BUI0 App produces a personalized forecast, based on the user’s previous experiences and thus “learns” what the surfer likes. Witnessing and experiencing the conditions for themselves adds another level of accuracy, unreachable by a forecaster interpreting data.

BUI0 App was developed in 2015, established in 2017 and is available free of charge for iPhone and Android. The app is available worldwide and provides a personalized surf forecast®, which is based on the surfer’s personal favors and live buoy, tide and weather reports. After each surf session or surf-check the user logs the date and the time of the session, as well as how the overall experience was for them. Additionally, BUI0 App allows adding tags to the session, such as “glassy, peaky, textured, soft, consistent” and many more, together with a personal note to serve as an aide memoire, such as quiver choice, surf buddies or marine life sightings.

Via machine learning the application learns in which conditions you have the best experience. Merged with the current buoy, tide and weather data upon request, BUI0 App delivers a free and personalized forecast by giving you a top-to-bottom list of spots anticipating where #YourBestBet would be. Forecasts range up to one week into the future.

“All surfers have a gut feeling and most of us have a pretty good idea of which spot works in which conditions. But, we’ve all had these days, when a little bit more added wind swell or a change in swell direction meant a big change for the better or the worse. This is where BUI0 App can really help you save time and gas on surf-checks. The feedback we hear most often is, that users found unexpected great surf when BUI0 App sent them to a spot, they didn’t think of. That makes for uncrowded surf. With more and more people in the water, spreading out and finding uncrowded spots becomes an essential tool. We also consider the app perfect for beginners and intermediate surfers. Their personal ‘epic’ might just not be the 6-8ft barrels most human forecasters have in mind,” says BUI0 App founder Thomas Hrabe.